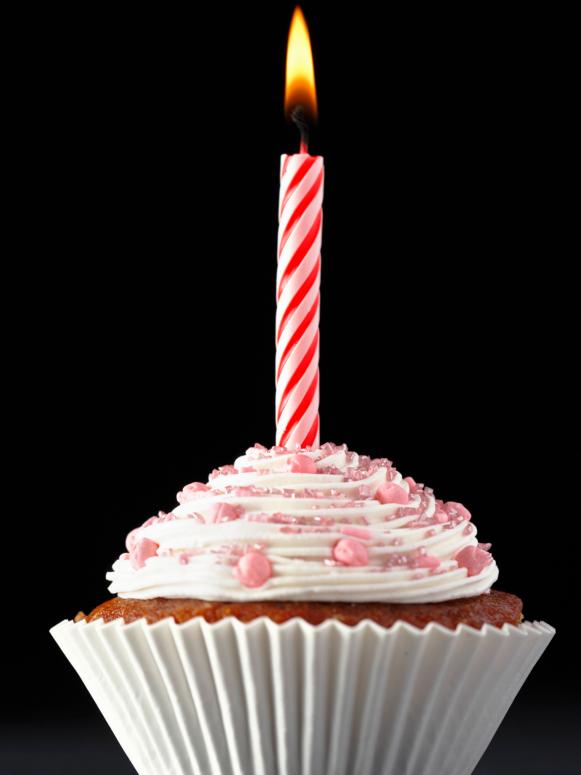 If you really don't love the job, no amount of money is worth it.

For some people, a year is too long. For others, after 40 years, they're just getting into the groove.

Find something you love to do.

I swore as a student I'd never be one of the bitter old burnouts I met who hate everyone, and suck at the job. But remember, some people need compassion manifested as tough love, not as fluffy bunnies.

Email ThisBlogThis!Share to TwitterShare to FacebookShare to Pinterest
Labels: streamers balloons and cake!

When I started this gig, back in the late Pliestocene, the nurses TPTB put in the trauma area were all pretty good at their jobs, but with most of them, there was a definite Mean Girls/"Our poop doesn't stink" vibe going on. I was never going to be in The Club, and they let me know it right away, which was part of why I left there after a couple of years. Loved the training, and most of the staff, but I wasn't as impressed with them as they were with themselves, and I could recognize a toxic work environment when I saw it.

It took doing five years of registry, and realizing I was good enough that hospital after hospital asked me to hire in after about two shifts to know deep in my bones that I knew my sh*t, was a badass nurse, and that I really like doing my job. I probably always knew it inside, but that made me realize it out loud, I suppose.

So now, at Last Stop hospital, after several years, I'm finally getting shoved face-first into trauma again. I've been helping out all along, which is what pissed off the Mean Girls Club here from the get-go, and a couple of them still try to power trip, and shoo me away because they think they've got more experience at this. At this phase of my career, it makes me laugh, mainly because inside I'm thinking, "Look, Cupcake, I was doing trauma and kicking ass at it five presidents ago, when you were literally in diapers, and I nailed it then, so you can take your condescension and shove it right up your tailpipe."

Can't say it to their faces, more's the pity, but just like everywhere, time weeds them out, and I'm still around. After only a few years here, I can count the number of people with more time on the shift than me on my thumbs, because the youngling fools always think "the grass is greener", and off they go, face first into the brick wall of Reality.

The unspoken truth that people who last in this profession realize is that everyplace is better, and everyplace sucks harder, than your current job. The key is finding the place that's good enough at what matters, and where the things that suck are things you can tolerate, while still functioning. Some places, that slice of the pie is so huge no one should stay. Others may be not much at all, and someplace, there's a good fit for you. For as long as it lasts.

Because when you find a great place, hospital manglement will inevitably find a way to screw the pooch until it sucks there more than you can handle, or should tolerate. That's when it's time to go. Not a better rate, or massage chairs in the break room, or 27 other dippy reasons for leaving. And the best reason for leaving is that leaving has nothing to do with work at all, but rather with life, family, and important things, realizing that this is a portable job you can do anywhere on the planet, and family and life priorities always come before work.

Nobody on their death bed ever said "If only I'd spent more time at work...".

When I was new, all I worried about was doing things right. At this phase, I'm starting to consider the day when I won't be able to do things right. You want to go out on top of your game, not fighting gravity and the inexorable march of time, so you can leave when you want to, and not because you have to. I'm nowhere close to the latter, but every trauma now reminds me that there but for the grace of God...

That never crossed my mind thirty years ago, but it does now sometimes, and it's pissing me off. 52 is the median age of RNs, and 58 is the average retirement age. And I expect to be doing this way over to the right edge of that bell curve, unless some idiot at the Powerball gets the right numbers for me to leave skidmarks in the parking lot. But I can see the last punchout at the timeclock getting closer each passing year.

Email ThisBlogThis!Share to TwitterShare to FacebookShare to Pinterest
Labels: how many more years until retirement?, Whatever Doesn't Kill Me Really Pisses Me Off 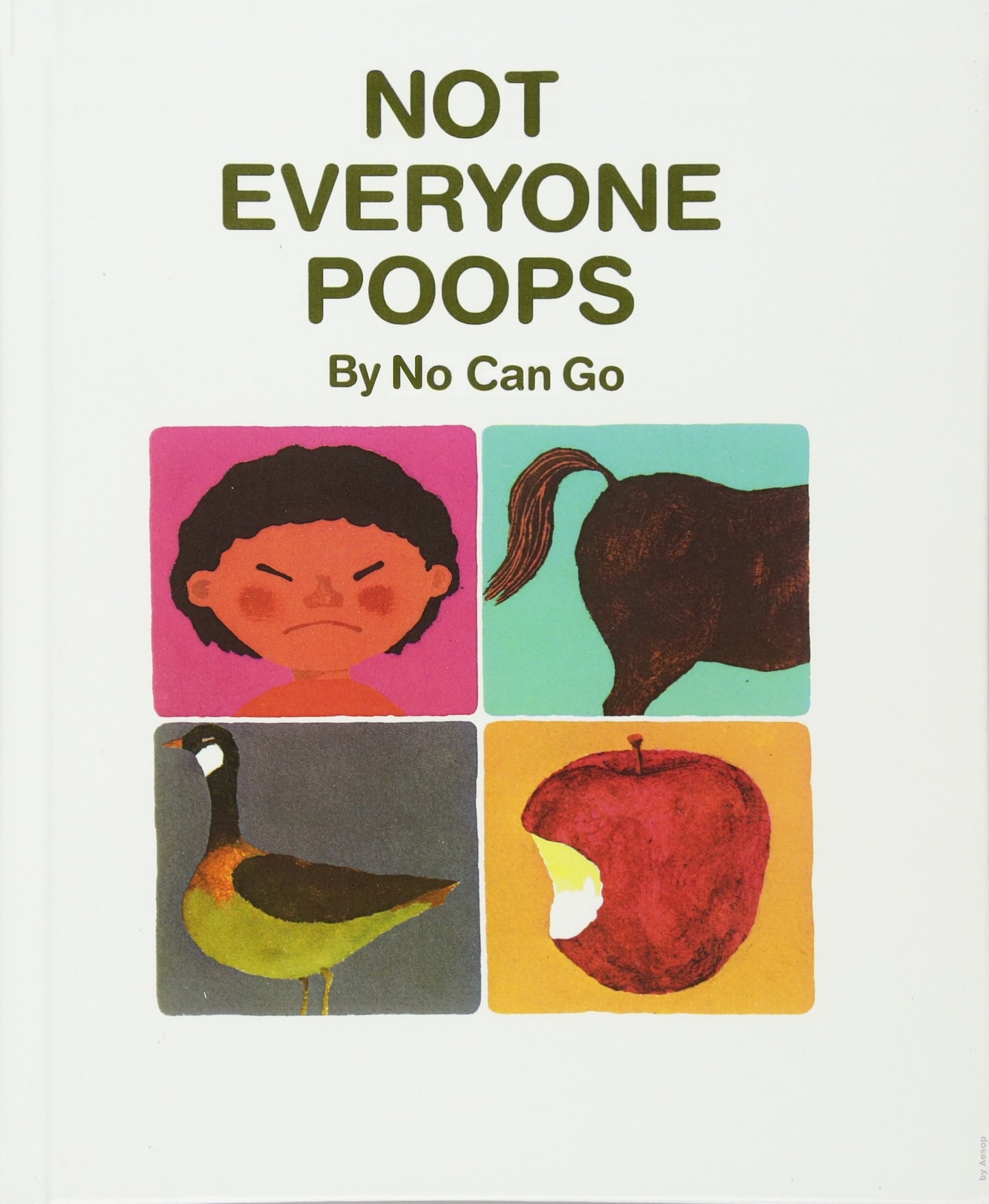 In other news, axed two more dead blogs from the list.
Probably passed away months ago, since I barely dust the cobwebs off here my ownself.
Nearly everyone in this biz is either too tired, too busy, or too hesitant to talk about it online.
And that's really sad.
At this rate, before I retire, I'll be the best ER nursing blog online.
And about the only one.
Which is how I'll win.
Except that still won't happen, because they're looking for "rah-rah go team! NANDA is spectacular! We ♥ Annual Surveys!" happygas, and I'm severely allergic to that bullsh*t.
But that reminds me, I've gotta knock out my...14th...? ACLS re-cert this month.
O joy.
Posted by Aesop at 12:43 PM 3 comments:

Email ThisBlogThis!Share to TwitterShare to FacebookShare to Pinterest
Labels: I meme to misbehave 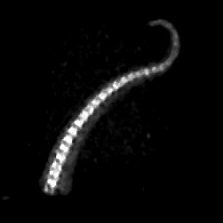 I loves me the kids that work for the local ambulance companies, most trying to become firefighter/paramedics, doctors, nurses, physician assistants, etc., but no matter what the Department of Transportation says, sometimes the brevity of their medical training leaves some rather largish gaps in knowledge and competence.

The other night, Local Ambo Co. crew brings in Mrs. Older Than Dirt from the local convalescent warehouse, for intractable pain.

Medic: "She's having intractable pain from an L-12 fracture."

It Could Happen To Anyone 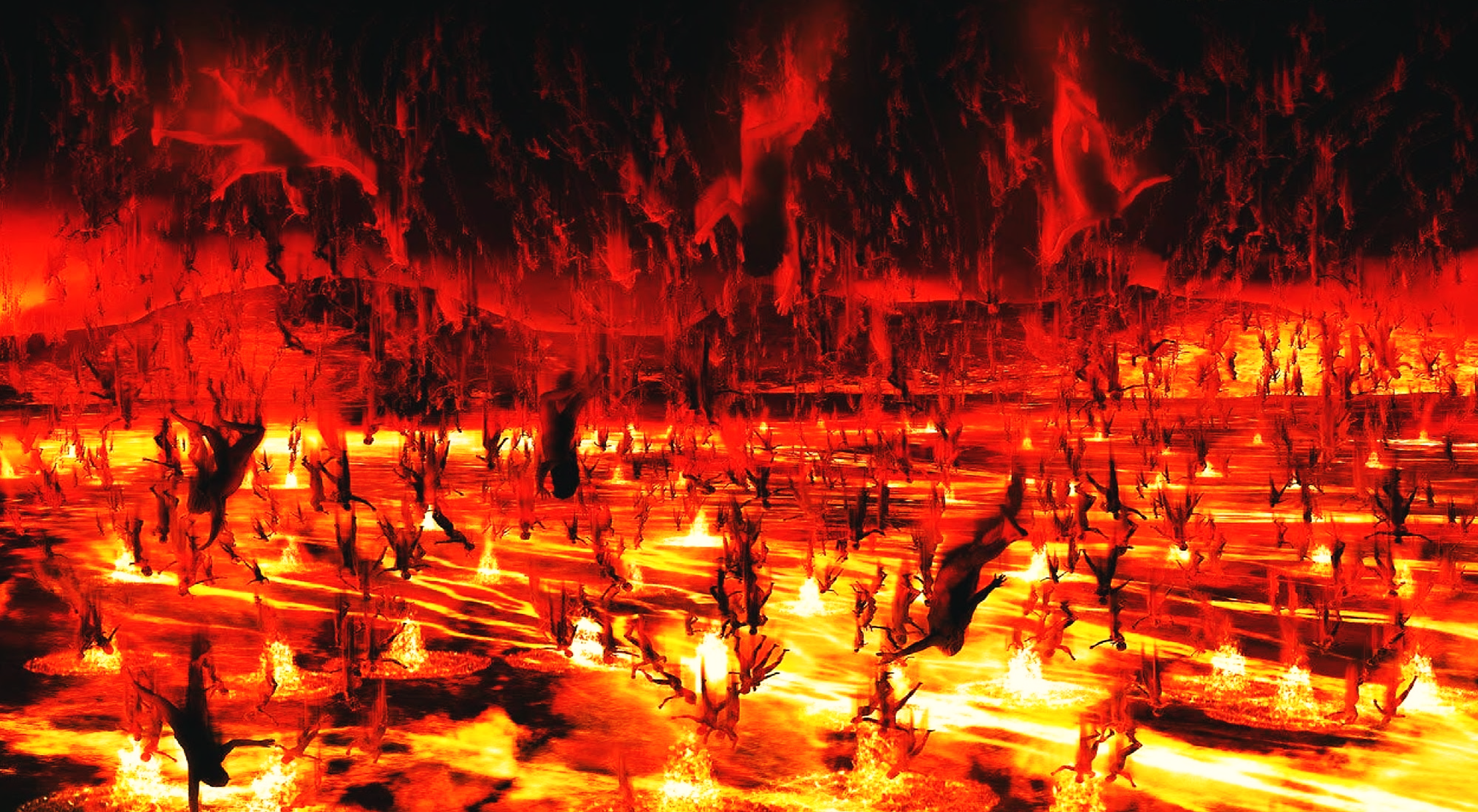 A friend of mine who's a nurse caught COVID. Unfortunately for him he died, but even worse, he went to Hell. But as will come as no surprise to those who work in this profession, after he got to Hell, it was more than two weeks before he realized he wasn't still at work.
Posted by Aesop at 8:35 AM 1 comment: